What is perceived by your client is their reality, and consequently yours.

A supplier servicing a client performing to their contract, having monthly status meetings gets fired. When the contract comes up for renewal, the supplier is shocked that they asked not to bid or bid but simply lose the contract.

In client relationships, things are going to go wrong; this will happen. What happens next is entirely on you. 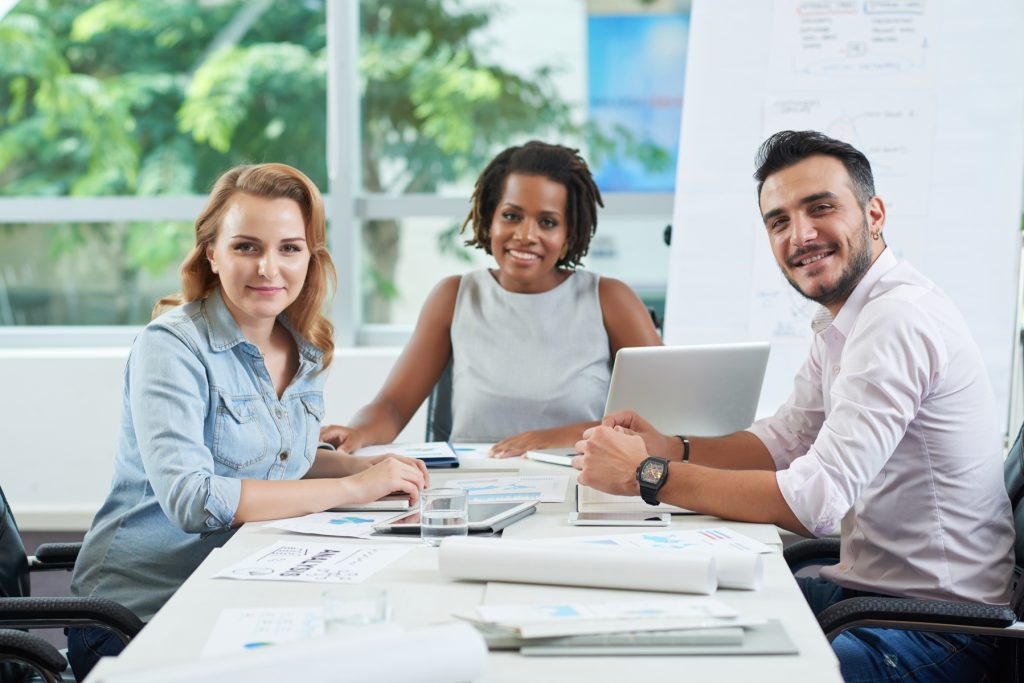 I will tell you a story about a typical supplier who believes they are doing all the right things.

The supplier works hard and what they did day in and day out. They add additional staff to address contractually obligated items and even go above and beyond, hoping someone will notice.

During an engagement, issues arise and are dealt with, some bigger than others, but the rumblings begin in the client organization around problems as they occur. The people who get the services start sharing their bad experiences more often than they share the good ones.

The supplier and client get together once a month for an hour or two to measure performance, talk about issues, and offer a few suggestions. The meetings are cordial and business-like.

There is an old saying that “no news travels faster than bad news.”

After these two incidents, the rumblings begin to get louder and growing at higher levels in the organization, saying things like: “they take too long,” “what they deliver is never right, and we have to have it corrected,” “They are too expensive,” “Do they know what they are doing?”, “Why don’t we get a different supplier?”. Throughout this time, the supplier meets their contractual obligations, doing what they believe to be correct. From their perspective, they understand that there were two visible problems and minor ones that got corrected quickly. The monthly review meetings continue to measure performance and discuss issues. The client staff meeting with the supplier brings the perception up during the monthly meetings. The supplier says: “We are hitting all of our goals,” “We will try to improve the perception,” “We are doing these items that are above what is in our contract,” “that is not in our scope,” “we were doing you a favor.” The supplier believes everything is going as planned, and they are even doing good work.

Why did this happen?

The supplier lost the contract because they were not connected or invested enough with the client to understand the client’s perception. Even though they were performing to the agreement, the perceptions were not good. They were perceived as a poor-performing supplier and replaced. When things are not perceived as good, they are not good. When there is pollical pressure on the client staff to make a lousy perception go away, they must take action to restore confidence within the client, and often, the step is to replace the supplier. Replacing the supplier, whether it is right or wrong, it is an action and, Unfortunately, more manageable than changing the mindset or perception that is currently held.

As a supplier, you must deliver to your contract and work just as hard to manage the internal perception. Part of the supplier’s role is to make the people they provide service on behalf of (internal client management responsible for that service or function) look good to the internal organization. Unfortunately, people pay attention to bad news much more than good news. Think about reviews: movie, restaurant, and products. We pay attention to the negative reviews and give them more weight than the positive reviews. When the perception is not managed, the supplier is at the mercy of bad news, and bad news travels much faster than good news. 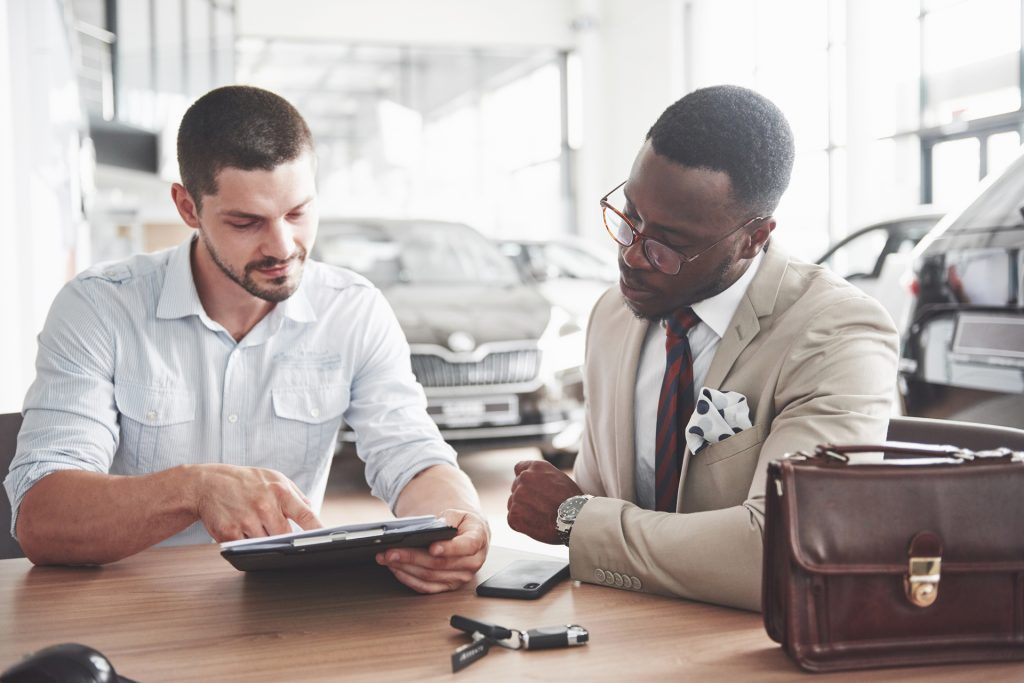 Make the client staff look good – Part of the supplier’s role is to make the people they provide service on behalf of (internal client management responsible for that service or function) look good to the internal organization. If the staff looks good, they will help manage the perception as well.

Meet often – don’t wait for monthly meetings. Instead, find out what is essential to the client and what you can do to help them solve problems. Understand the perception at as many levels as you can.

Acknowledge the issues – Owning the problematic items is critical. Then, work closely with the client to remediate the problems and find ways to prevent them from happening in the future.

When working with a client or customer, remember they are human. You can believe that you are doing a great job, achieving your commitments, delivering what they have asked for, and more. However, unless you get inside the heart and mind of the client, you will not know.

Sean established cloudEQ in 2007 and serves as its Chief Executive Officer. Sean’s successful career as an entrepreneur and executive at various Fortune 100 companies was a huge driver in starting his own business. Sean leverages his experience working with vendors as a customer and strives to be the best vendor he can, so that his customers don’t have the same frustrations he often saw as a customer. Being on that side of the table has helped cloudEQ develop better customer service. Sean has over 25 years leading in IT, IT leadership in infrastructure, operations application development, SaaS, PaaS, and program management.

Prior to founding cloudEQ, Sean founded Omadas; a consulting firm with clients across the globe and served as the COO of Boardwalk Entertainment group where he still holds a patent for a Mobile Replacement Dialogue Recording system. He was the CTO and VP of IT at Ingram Micro and the Director of IT WellPoint health Networks/Anthem.

When Sean isn’t working, he enjoys scuba diving and serves on the board of Dive Heart, a non-profit providing dive therapy for people with disabilities.